The location of this tag will bring you to one of the oldest and largest native ceremonial mounds in the U.S. Built in the woodland period between 300 AD and 750 AD, Kolomoki Mounds is a hidden gem in SW GA. with plenty of history to learn about the way life was over 1200 years ago in America. Now a State Park, it has 8 mounds to explore, a museum with an open excavated mound with artifacts uncovered from a time before any documentation of the area ever existed. You will need to park nearby, take a short hike to the largest mound and climb to the top. The tag is located at the interpretive sign overlooking the large plaza in front of the mound. good luck, enjoy the hunt and maybe the park as well, you won't be disappointed! 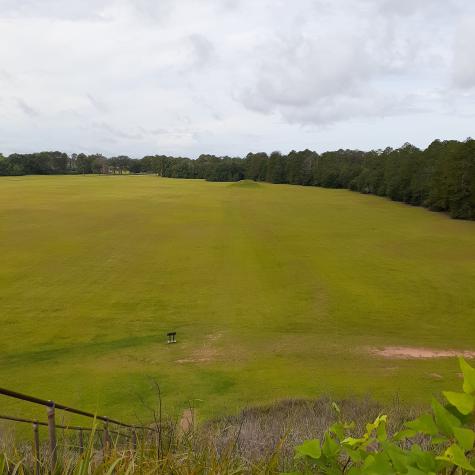 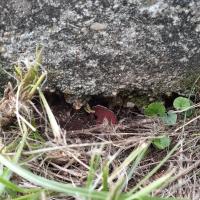 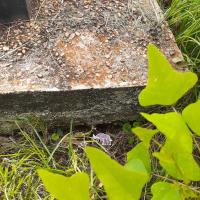 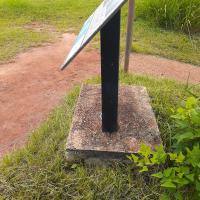