Here is a pretty natural area where you can enjoy a little of the outdoors. This mammoth seems to have stumbled. You'll have to look for a SIGN of his whereabouts where he may have fallen DOWN.

A little information about this area:

The Barney family settled the site in the 1830s and built a sawmill along the river, as well as a post office, one-room schoolhouse, creamery and general store. Barney sold his land to Joseph Yackley in 1854.

In 1912, the Cuttens bought more than 500 acres in the area and built a country retreat named Sunny Acres Farm. The farm was purchased in 1933 by William “Big Bill” Johnson, who made his fortune through speakeasies and gambling clubs during Prohibition. He lived on the farm until his death in 1962. 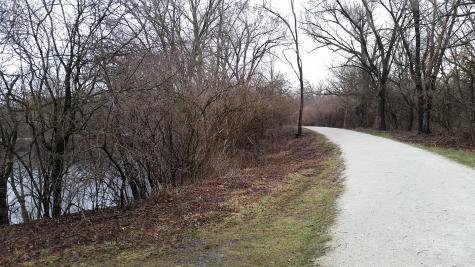 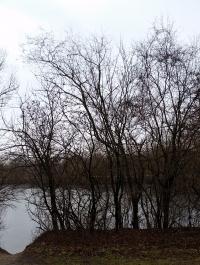