ME-27, Farmington, Chesterville, ME, US

This tag is on the far end of Bjorn Park from the parking lot, right hand post. This park was the site of the Norton Flat Schoolhouse, which was built in the early 1800's and remained a school until 1924. It was then used as a municipal building until it was demolished in the 1980's. The park was built and then dedicated in the winter of 2014. The parking lot is off from High Street.

That is not why I brought you here.

Across the street is a parking lot.

On September 19, 2019, an employee at the L.E.A.P. building that stood there reported the smell of propane. Within minutes of the first arriving fire unit, the building exploded, and eight people were injured. My brother firefighter, Captain Michael Bell, FFD, was killed in the explosion. The blast leveled the building; debris blocked the road for days. Slowly, the clean up cleared the piles and driving by the site now all one sees is the parking lot with a fresh coat of asphalt. All those who were injured have been released from the hospital, and the community of Farmington continues to heal from this event. 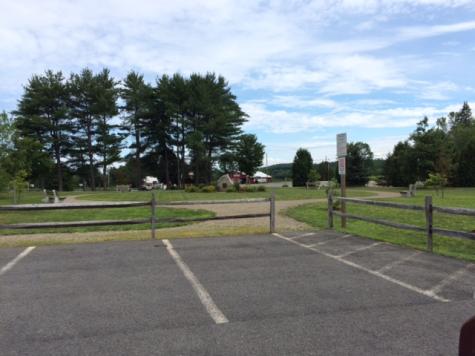 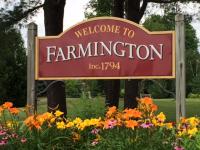 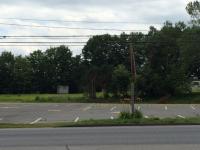