The Lehner Mammoth-Kill Site is located in southern Arizona in the San Pedro Valley. This site is significant for providing evidence that mammoths were killed here by Paleo-Indians 9000 years BCE.

In 1952, Ed Lehner discovered extinct mammoth bone fragments on his ranch and notified the Arizona State Museum. Excavations took place in 1955-56, and again in 1974-75. Two Clovis projectile points were found among the ribs of a young mammoth.

The Lehner Mammoth-Kill Site was declared a National Historic Landmark in 1967. In 1988, Mr. and Mrs. Lehner donated the 6 acre site to the Bureau of Land Management for the benefit and education of the public.

This Mammoth is hidden at the posted coordinates. He is not hiding on the monument, but his location can be seen in the photos! 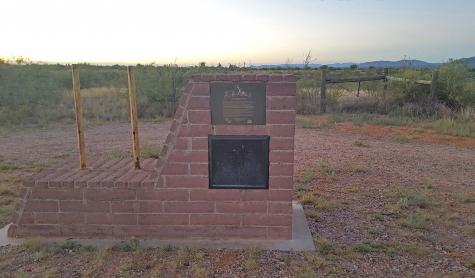 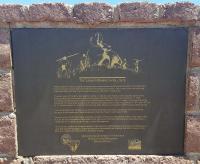 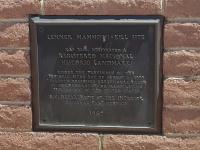