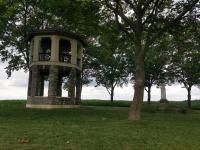 The Indian Tower is a lookout tower that sits at the highest point of the original 5,000 acres of Nazareth, PA.

The Indian Tower is commonly thought to have been a lookout for hostile Native Americans. In actuality, the local Native Americans had assimilated in Pennsylvania, and the tower received its name from the Moravian Graveyard it overlooks, which contains some Indian burials. The Moravian Graveyard was in use from 1744 to 1762. However, out of the 67 people buried there, only four were Native Americans. The original Indians would have been from the nearby village of Welagamika. The height of the tower is 30 feet. The tower has been used for many purposes: as a civil defense lookout during World War II, as a repeater station for emergency services, and also as a place to rest and reflect.

HINT: If you are standing at the top of the tower and are leaning against the railing that faces the gravesite monument. Your basically touching the tag. MHK

Everything is yours for the taking!

Also don't forget to look for the geocache at the bottom of the tower! 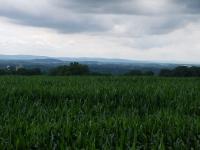 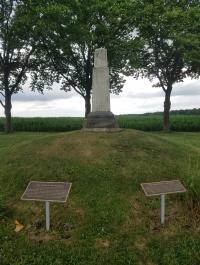 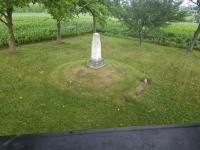 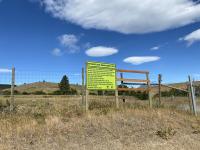 A mammoth heard this was where elk were being fed so he wanted to grab a snack too. If you venture further be sure to close the gate. 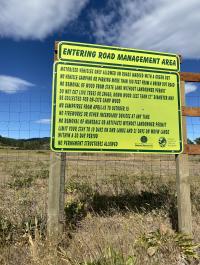 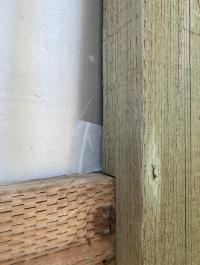